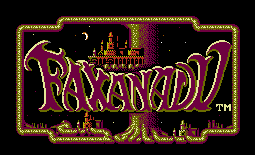 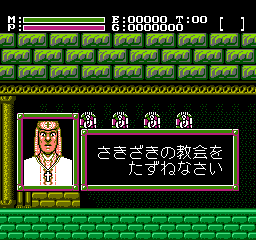 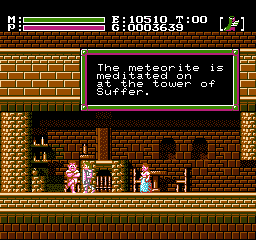 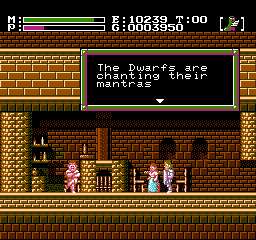 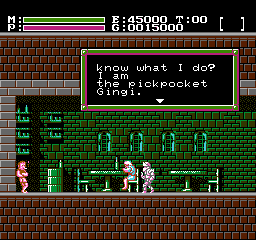 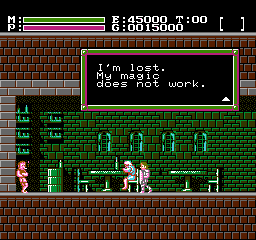 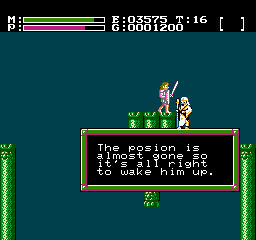 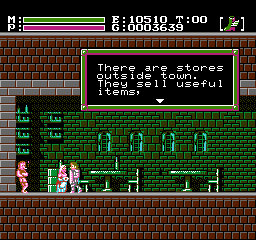 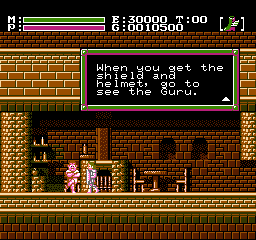 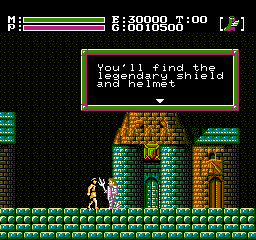 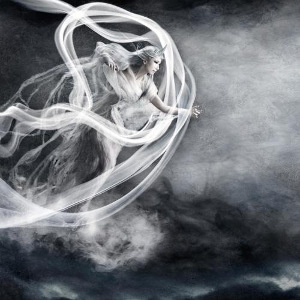 Similar Words in Japanese and Finnish

A long while ago I used to have a list of similar-sounding words in Japanese and Finnish on my web page. I happened to be looking at it and thought that I'd post it here with some additions.

Even if the romanized forms are the same as the Finnish words, the pronunciation (and intonation) often differs to some extent. I have included such words despite the fact.
R, u, and ei in particular are pronounced differently. The Japanese /u/ [ɯᵝ] is somewhere between Finnish /u/ and /y/ and the Japanese /r/ between the Finnish /r/ and /l/. Ei in Japanese is pronounced /ee/.

Some may be a bit forced. :)
I've marked with (?) questionable expressions and words that make little sense.

It is said that a demon accompanied by a child appears on that mountain.


Mountains spread as far as the eye can see.

Near the summit of one of the mountains, there stands (Demon) and a girl.

Around them the wind blows through the trees, making them rustle.

(Demon) is one-eyed. Her disheveled hair streams in the wind and from her missing left eye come rolling down tears of blood.

Her stark naked body is covered by something blackish, perhaps blood.

From the top of the mountain, the pair peers down at something below.

The girl is wearing what looks like a kimono rag.

(Demon) says something to the girl, but the girl does not react at all.

(Demon) silently calls the girl's attention by gently drawing her closer by the shoulders.

In response, the girl looks up at (Demon), and after giving her an innocent smile, she follows obediently after (Demon) without uttering a word.

The pair disappears into the mountains.

The wind grows stronger and its sough sounds like someone sobbing.


Note: I have not read Zekkai no Kishibojin, but I think that (Demon) is in parentheses because her identity is not yet to be revealed, and she's not actually an ogre. In the original, double brackets are used: 《鬼》. As far as I know, they don't have a fixed meaning in Japanese.